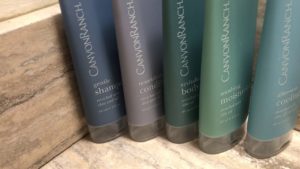 It was eight years since the gal was last in Egypt and life had moved on – two revolutions and a new airport later, Cairo is a city of buzz, as always, but now it seems more modern.  Apart from anything else, official data says that a nation of just under 100 million somehow had 110.06 million mobile subscribers in September 2017 (work that out).  It also has more really noteworthy hotels than before.  Some are already legendary. Semiramis InterContinental goes back to 1987, when it replaced the original Semiramis, vintage 1907: today, the Semiramis InterCon is getting ready for the opening, September 12th, 2018, of its super-new Semiramis Spa, complete with 12 treatment rooms and a hammam, Thai therapists and Phytomer products (designer is Shadi El Ghoneimi). 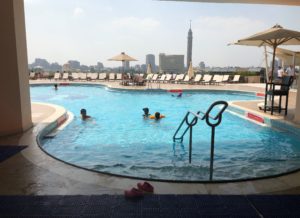 The outdoor pool has been upgraded

The hotel’s owner, Rolaco, spent over 18 months getting this new spa right, and they have alsograded the gym (LifeFitness, 24/7) and the outdoor pool. Coming up, too, is a brand-new 29th floor rooftop Club Continental, with 360-degree terrace views over the adjacent Nile and the city, and 224 dedicated Club rooms that will command $100-$125 premium (the present 18th floor lounge will be turned into suites).  Already, says GM Sameh Sobhy, his high-level embassy and government guests will only meet contacts in the lounge, for the sake of exclusivity and privacy – Sobhy worked his way up this hotel, apart from a spell at the then-Churchill InterContinental London, where, he says, he learned so much from its GM, Chris Cowdray, now CEO of The Dorchester Collection. 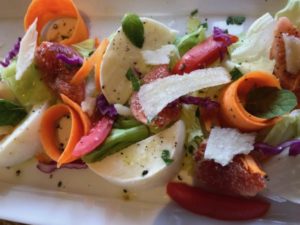 In fact all 728 bedrooms will undergo the Celia Chu design treatment. Stay here and you will, as always, have a choice of dining, including Indian, Lebanese, French and Italian. You can also ask the specialists to come and cater for you at home, or away: Sameh Sobhy explained how last week his team carried out a dinner commitment 300 km away, which meant carting all equipment, and food in a refrigerated truck, as well as bussing, air-conditioned of course, cooks and servers, there and straight back again afterwards. We were lunching, off Giovanni Romangoli’s Neapolitan-style caprese, and calamari salad, in Pane Vino, a Tony Chi design, as he told me how loyal his 1,300 employees are. And they can do anything, he says proudly.  Need an immediate upholstery repair?  He has the right person, in-house.  Egypt still has the skilled craftsmen that so many parts of the world sadly lack. 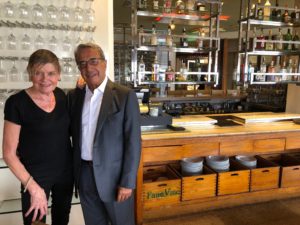 I had flown in, by the way, shortly before midnight – the airport works throughout the night. Mohammed, airport manager from this thoughtful-luxury hotel, met me airside and helped with visa-on-arrival. He put me into a hotel car, which had WiFi that worked instantly, and Ahmed drove me through the night.  It was to be surprises all the way, from the welcome papyrus scroll, shown above, to, shortly before departure, a fleeting visit from Raymond Khalifé, opening GM of Semiramis InterContinental back in 1987 – he is now on its board, representing the owner.  If you want to see what my lovely suite, practically on top of the Nile, looked like, see a video below. NOW SEE VIDEOS OF ROOM 1740, AT NIGHT TIME ARRIVAL, AND THEN A DAY-TIME VIEW