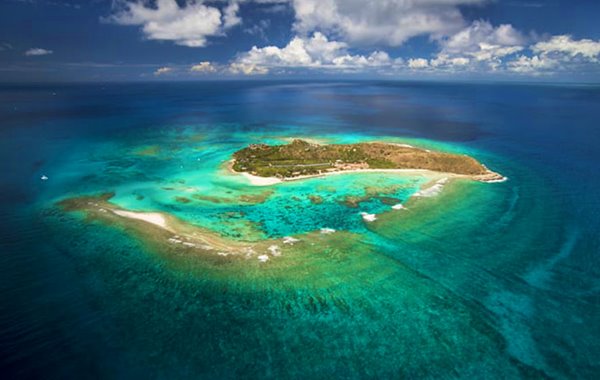 Richard Branson has overnight [22 November 2018] announced the reopening of his private island in the Caribbean, Necker Island, part of the Virgin Limited Edition portfolio.

The property was devastated in 2018 when it was all but wiped out by Hurricane Irma. The reopening of Necker Island was a few weeks later than the initially proposed relaunch in October.

Below are other images Branson shared online as a “sneak peek” of the finished product. 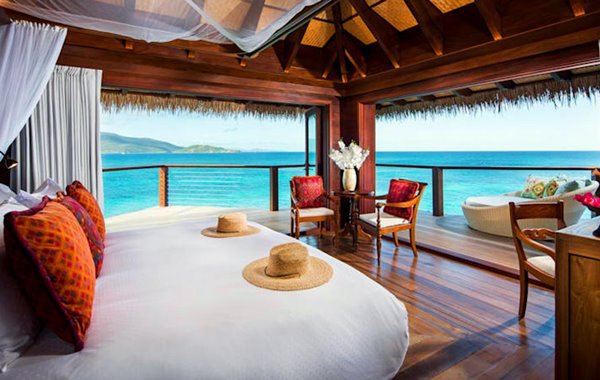 “Here is one of the more active spots on the island, where all of the water sports are organised, from kitesurfing to Hobie Cat racing, kayaking to snorkelling. We’ve got a wonderful team ready to teach beginners, develop old hands and share their love of the ocean.” 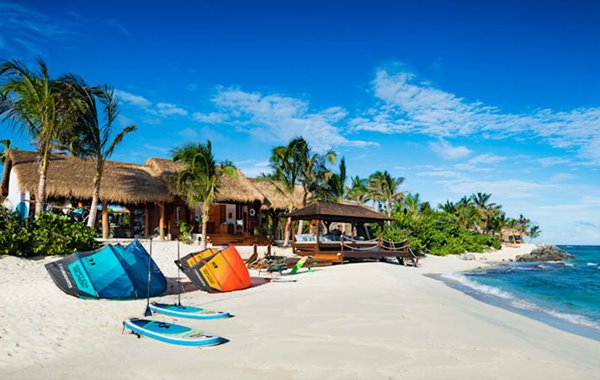 The Great House has been restored with two brand-new rooms and an additional Balinese-style house, Leha Lo. 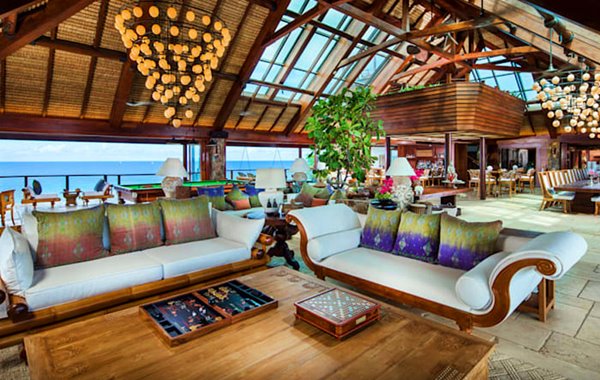 The beach pavilion has been extended and refreshed so guests can dine out among the stunning stars, next to the ocean. 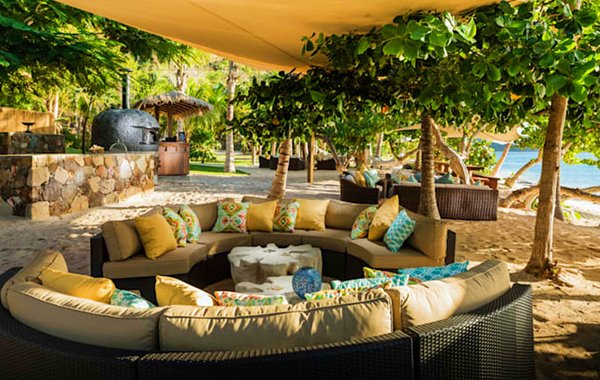 Branson also said that further accommodations will be revealed in the New Year, including a new Bali High complex.

Branson said the whole team at Necker, and beyond, “have done an incredible job”.

“When I think back to the desolation after the hurricane, it is astonishing to think this is the same island. One of our Necker construction team, Sam Boddington, put it well: ‘The original Necker evolved over the years, whereas this time it’s a revolution!’” 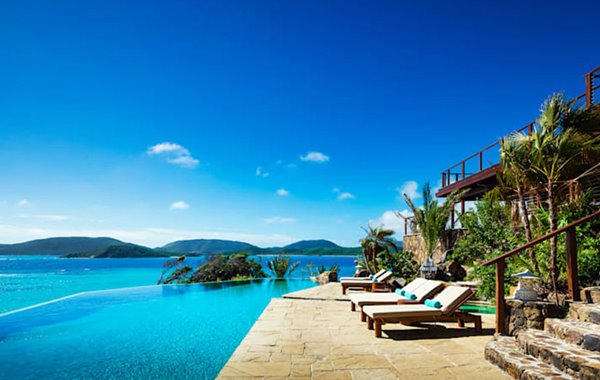 Branson said the revitalisation “simply wouldn’t have been possible without the dedication, talent and determination of the whole Necker Island team. Some of the crew have been here for more than a decade, some are relatively new, but we are one big family and we’re absolutely thrilled to be welcoming guests to our island again.”

Necker Island can be booked exclusively or as individual rooms at one of its celebration weeks. 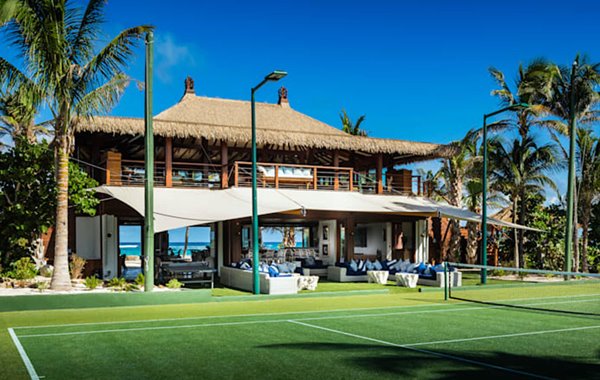 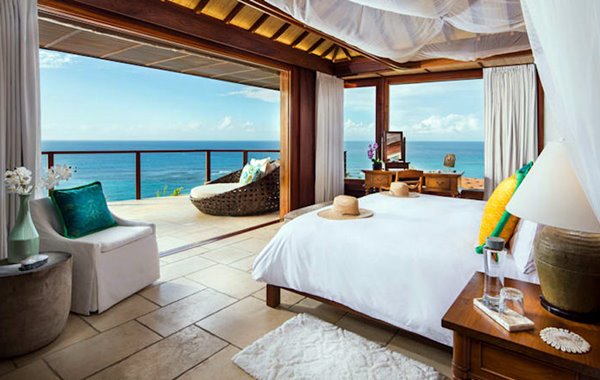