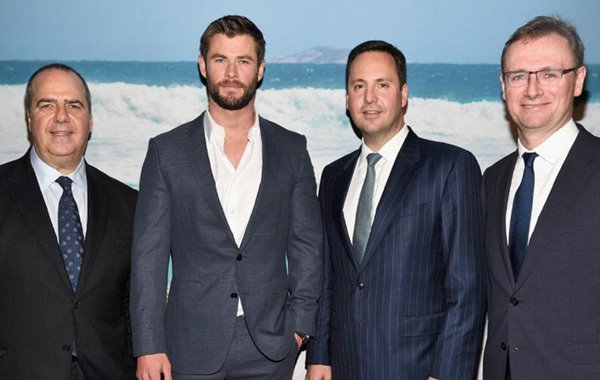 Speaking exclusively with LATTE, Virtuoso Chairman and CEO Matthew D Upchurch heaped praise on Tourism Australia for its long-running campaign, ‘There’s Nothing Like Australia‘, and its focus to raise awareness in international markets, particularly in the USA.

“Certainly over the last 10 years, the Australian market has evolved in this whole area of luxury. And one of the things that I think that has really helped is Tourism Australia,” Upchurch told LATTE.

“Tourism Australia has really done a great job. Instead of just looking at the destination as a whole, [it has] created these verticals, and identified that luxury was one of the fastest growing verticals.

“It’s kind of like a greenhouse; Australia had these seedlings and Tourism Australia put the sun lamps on them. It brought the world’s attention to what you had. Because everybody has always loved your culture; I mean, Australia always comes up as one of the places that people want to visit. It’s been in our top 10 for years. But the Tourism Australia efforts they’ve done with us, on their own, and with everybody else, have been really focused,” Upchurch said while in Sydney recently.

“There’s a lot of destination management or marketing organisations around the world that sometimes miss that mark… but Tourism Australia are doing a great job.”

“They have really driven the strategy to elevate the luxury offering in Australia,” he said.

Londregan also highlighted that the Virtuoso Symposium that was held 10 years ago in Sydney exposed a huge number of luxury travel advisors from the network to the bespoke product available in the country.