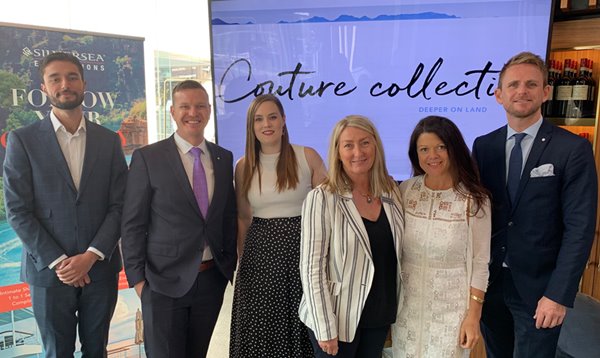 Silversea is making a greater play at land-based luxury experiences, with the company now a fully fledged tour operator in its own right. While luxury cruising will remain the company’s foundation and primary business, Senior Vice President of Strategic Development Expeditions & Experiences, Conrad Combrink, says Silversea is intent on expanding its profile as a “destination architect” on shore.

In Australia this week from Miami, Combrink said Silversea’s Couture Collection has evolved to a point where it’s now a standalone product that any guest can purchase, without stepping foot on board a Silversea voyage. 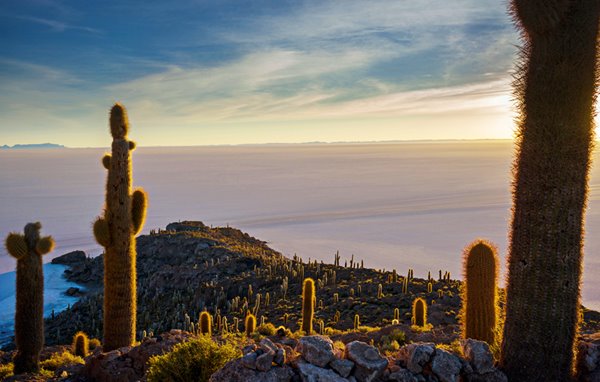 “There is this idea that Silversea is only a cruise ship company or an expedition company. But we want to get away from that and focus on our destinations,” Combrink said in Sydney on Wednesday morning. 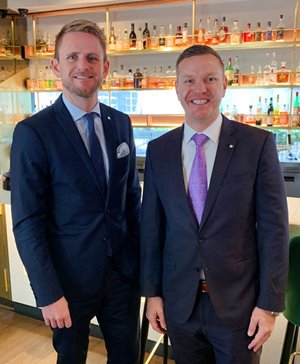 Launched 18 months ago, the Couture Collection comprised an initial nine luxury land programs ranging from five to 11 days, and offered as pre- and post-cruise experiences for Silversea passengers. Now refined to seven journeys, the curated program offers authentic and immersive travel experiences in destinations such as Rwanda and the Serengeti, the Australian Outback, Iceland, Tibet, Bolivia and Antarctica. Each itinerary is only available to a handful of guests.

“These are experiences you cannot go online and buy yourself. It is individualised. The very, very best and very elite experiences.”

He said private flights are used wherever possible in the Couture Collection, citing an example this week in Nepal where a group of eight had a picturesque champagne breakfast overlooking Mount Everest, accessed by helicopter.

Silversea’s 10-night White Desert & The South Pole itinerary includes private jet flights from Cape Town to Antarctica, where guests spend six nights on the frozen continent staying at the luxury Whichaway Camp. That tour is priced from $124,000 per person. 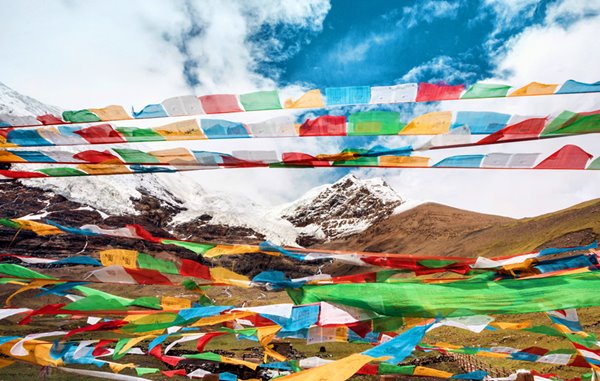 Managing Director at Silversea for Australia & New Zealand, Adam Armstrong told LATTE that since Couture Collection debuted there had been numerous requests from the public wanting to take the tours, but not the cruise.

“It’s not that they didn’t like the cruise, they just really liked the tour element. And we weren’t licensed as a tour operator to sell just land experiences because they have been sold in conjunction with cruises.

“So over the course of the last 12 months, we’ve been able to get all the permits and licenses. So now we are effectively a small tour operator to sell Couture Collection to anyone who wants to buy it,” Armstrong said.

Couture Collection won’t become a “huge part” of the Silversea business, but is likely to be expanded. “We’re looking at four or five other options to add to the program,” Armstrong indicated.