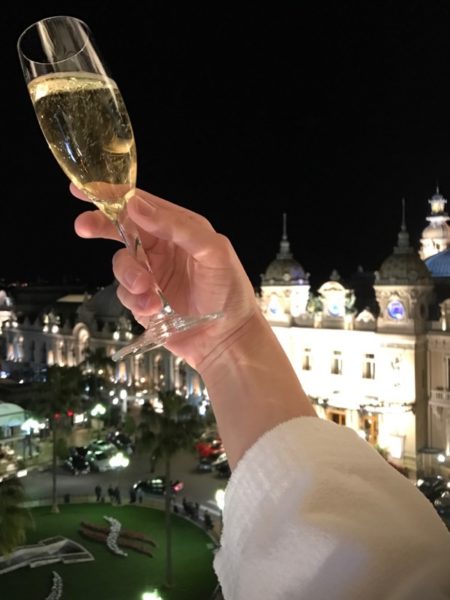 Riding to his wedding at Taj Mahal Palace…

There are weddings and weddings.   In Indonesia big society weddings go up to 8,000 or more, invite the whole town regardless of whether you know them or not. In Japan, guests hand in, on arrival at the ceremony, an envelope containing a sum of money that is appropriate to your relationship with the bride or groom, both of whom later give you back a gift that is roughly half the value of the money you gave.

In India you know a wedding is about to take place if you see a man in a white turban, on a highly-decorated horse, and if this happens to be outside a luxury hotel you know it will be a fine affair.  Just as she was being driven up to the front door of the marvellous Taj Mahal Palace, Mumbai, the gal passed a man on just such a horse.

.. the main ceremony took place under a canopy a-bloom with orchids and roses

And believe it or not (I did not, at first) I was invited to the wedding.  I needed to be ready in an hour. Quick, unpack, get some printing done, quick work-out and I was ready.  I was handed a gold-printed description of the vows, tied in gold ribbon, and went outside to the third floor terrace, between the Palace and the Tower wings of the Taj Mahal.

There must have been about 300 close friends and family out there, in what is pure theatre.  And exotic theatre, at that.  The whole thing was just gorgeous.  Every white orchid and every pristine white rose in the entire Indian sub-continent had been used to decorate the pavilion where the ceremonies took place.

This part of the event would go on for two hours.  Around three sides of the periphery a good buffet, and tea and coffee and water and juice were available.  The guests got up, moved around, chatted to one another, took photos and talked liberally on their mobiles.

Some of the saris were absolutely out of this world – as heavenly as the ones in the Sabyasachi Mukherjee  fashion show I saw in Delhi the other night. Many wore red, the ceremonial colour.

One of the prettiest, from northern India, was an embroidered golden full-length skirt worn with a matching bikini top, and a kind of one-shoulder shawl. Some of the more mature guests needed to cover up more of their flesh. 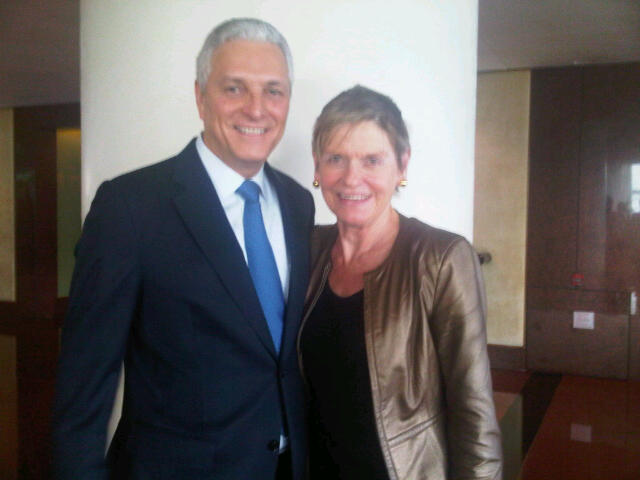 Most of the men had turbans, cream for the men’s side and pink for the bride’s side.  In this particular case Arjun Hitkari, son of crockery tycoon Arun Hitkari, was marrying the stunningly beautiful Gayatri Misra, whose father Ajoy Misra heads Tata’s beverages division (which includes Tetley Tea and, now, half of Starbuck’s India).

The happy couple sat together, facing the crowd, at the back of the pavilion, with his parents to their left, as they sat, and her parents to their right.  According to my printed description, first came Varpoojan, welcoming the groom by putting tilak on his forehead; next came Jaymaala, the arrival of the groom; Ganesha Poojan is an invocation to Lord Ganesha, taking away obstacles.

Men wear pink turbans for the bride, white for the groom

The Misras both gave away their daughter (Kanyadaan) after which the groom takes the bride’s hand (Hastmilap and Paanigrahan), and the end of her scarf is tied to his shawl to signify unity (Granthibandhan). In front of the sacred god of fire, Lord Agni, the marriage is solemnized (Agni Sthapan). Now come the seven marriage vows (Mangal Phera), with the couple walking around the fire.

They will share responsibilities of married life, fill their hearts with strength and courage, share their worldly goods and work for prosperity of the family, cherish each other in sickness and in health and happiness and sorrow, raise strong and virtuous children, fill their hearts with joy and peace and happiness and spiritual values – and remain life-long partners in the marriage.

after which there was a party for a thousand close friends

After that the groom puts red powder in the bride’s hair parting (only married women can be so adorned) and, to end, they touch feet of their elders.  But this is far from the end of the whole event.  Ceremony over, everyone adjourned to the ballroom for a party, with even bigger buffet, for about a thousand.

This evening was not even the beginning of it all. There had been an engagement party, and then, three evenings running this very week, sangeet and bachelor and hen parties with dancing that went on, in one case, until six (in the morning).

The night before the wedding they were free.. and then, Sunday January 20th, 2013, it was a case of the bride being beautified, her father putting on a scarlet turban and taking his daughter to the luxury hotel that, as a Tata veteran, is so much part of his own professional life – and Hitkari Junior had to mount his horse.