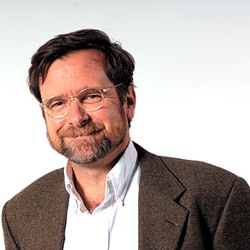 Matt Wuerker, left, is one of the most prolific cartoonists on the US scene today – his work appears in The Los Angeles Times, Politico and The Washington Post as well as the leading international non-fake news magazine, The Economist (he won the Pulitzer Prize for editorial cartooning in 2012).

He has done many of the coasters for Off The Record bar in Washington D.C.’s unforgettable Hay-Adams hotel, a few steps from The White House.  From time to time, the independent hotel’s VP/GM Hans Bruland commissions additional coasters. The two latest Matt Wuerker cartoons for this Leading Hotel of the World’s unique bar are Emmanuel Macron and the Press Secretary who has one of the least envied jobs in the world, Sarah Huckabee Sanders, above.