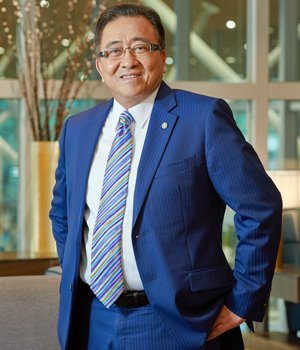 Airport lounge operator Plaza Premium Group has earmarked a 1H 2020 opening of a new hotel to be set within Sydney International Airport. The boutique property will be operated under Plaza Premium’s Aerotel brand and will target inbound international passengers coming off long-haul flights.

Speaking exclusively with LATTE yesterday from Hong Kong, Plaza Premium Group’s CEO Song Hoi-see said the 22-room aerotel would occupy about 500 square metres of space within the terminal, near the international Arrivals area.

Song said Plaza Premium had identified a market of traveller that was willing to pay for hotel room use on an hourly basis, rather than a 24 hour block. Guests will pay according to their usage.

“About half of passenger arrivals in Sydney arrive before 10am. Hotels in Sydney don’t allow guests to check in until 2pm. Those people, many of who are exhausted coming off a long-haul flight and with red eyes, arrive early but can’t check into a hotel until 2pm. That creates a very bad arrival experience for the passengers. 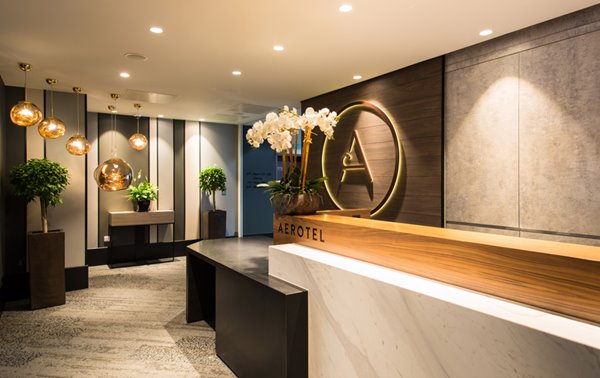 “We will have a hotel room that they can check-in at any time they want, sleep for four-, five-, or six-hours, refresh themselves, then go and check-in at their city hotel and enjoy the rest of their day. It will be a good experience for those passengers,” Song explained.

The aerotel will also suit travellers with early morning flight departures, who can check in late in the evening, get a decent block of sleep, then wake up within the airport terminal.

Plaza Premium Group is probably best known for its global network of airport lounges, which currently number over 160 locations at 44 international airports in 22 countries. The company has facilities in Sydney, Brisbane and Melbourne. Last month, Plaza Premium relocated the American Express Lounge at Sydney to a brand new facility that is triple the size of its former location.

Song said that the Sydney Airport Authority had been proactive to identify a location for Australia’s first aerotel, with the contract signed recently. The company founder said we would have liked a larger site to be able to offer more rooms, but is confident the project will be a success here, as it is abroad. 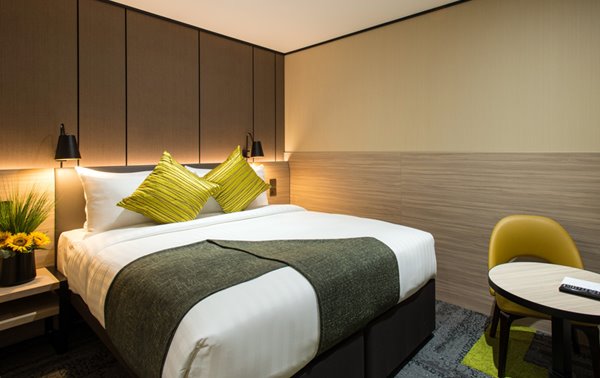 Song told LATTE that discussions for a Melbourne Aerotel were already underway, and that he was hopefully of positive talks for a lounge facility in Adelaide in the near future.