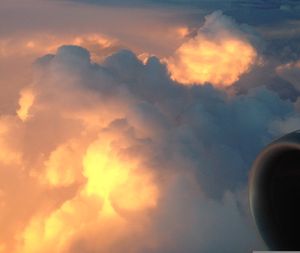 Flying high overhead Phoenix as the sun was about to come down was a glorious experience (flying sunsets and sunrises are completely different from any you see from luxury hotels, even that breakfast wake-up at Fisher Island a couple of days ago).  The gal had a fabulous flight, worked the whole way Miami to Phoenix and when she tweeted about the experience American Airlines replied within an hour, glad that the flight had worked and please come back.  Anyway, the flight landed on time, but then it took more than half an hour extra to get to the rental place now that all companies are combined in a Rental Car Center big enough for all the tea in China, or rather all the Rolls-Royces in China. 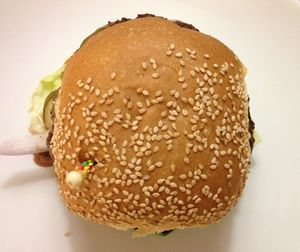 Finally, having negotiated Phoenix’s highways in the dark, I arrived at Ritz-Carlton Phoenix, where I had literally not stayed since the last century. Like Gina Lollobrigida or the Queen Mother, however, this lovely lady seems to go on forever. Whereas the former relies on skilled make up and spaghetti, and the latter is said to have attributed her longevity to walking up stairs and an occasional cocktail, this 281-room beauty is kept eternally youthful by blending what is now retro with lots of tender loving care. And it gets the basics right.  Take a hamburger. 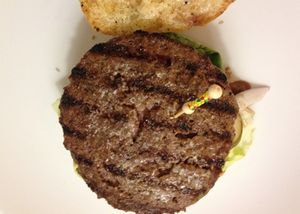 For that is what I had when I got into my room, at what would have been 11pm back in Miami. Coming in 30 minutes, said whoever, at the other end of the phone. In fact 25 minutes later a knock on the door indicated a cheery young man with a big tray covered with a floral-patterned plastic liner, from Paris, the burger, as shown, with a sizeable salad in a different dish (I had asked for that rather than the fries).  Of course there were all the condiments. I wondered, however, and not for the first time why whoever it was invented the hamburger had to put a bun on top as it hides the patty. A bun top looks like, well, a bun top. 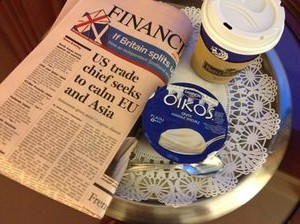 I do a bit of research.  I find out that a 1,200 lb steer probably produces enough ground beef to produce 3,000 burger patties … this is wasting time, so I open my burger, which looks divine, and tastes MARVELLOUS. Unlike Europe, where the blinking EU will not allow rare burgers, in the USA you can have’em as you like’em.  This is obviously a hotel that gets the basics right.  Take afternoon tea, where tea sommelier Jeffrey Hattrick concocts a brew just for you, and the chef can produce a gluten-free version of his signature inverted cucumber sandwich with jasmine green tea cream cheese topped with a roasted pistachio sandwich if you want – and, come Saturday nights, Jeffrey Hattrick sings jazz, accompanied by Nicole Pesce on the lobby’s grand piano. 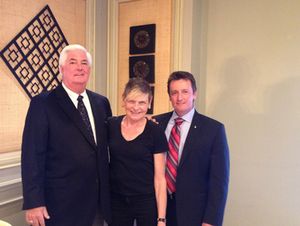 I had early morning coffee in the top – 11th – floor Club Lounge, and found a stack of Financial Times.  Bliss! The lovely duty manager, Jean, a long-time Delta flight attendant, insisted I take the paper, and a paper cup of superb Peet’s coffee, and a plain Greek yoghurt, back to room 1103 so I could work, looking out across Apple and Macy’s and Saks, and the golf course that hotel guests can use, to the jagged Squaw Peak Mountains in the distance.  She put all the goodies on a tray covered with a lace-embroidered linen cloth. Style. And there was more style down at breakfast, later. 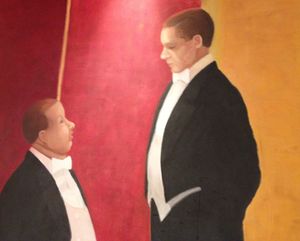 On the left is Don Morgan, who was at the hotel forever until he retired, but he missed it so much he has come back voluntarily as breakfast host.  On the right is the hotel GM, Grant Dipman, who hated the finance in which he graduated so much that he took a job as a hotel night auditor and got hooked. He told me all about the hotel’s involvement with StarShine Academy, a school for aspirants conceived and headed by an amazing businesswoman-turned-philanthropist, Trish McCarty, mother of four and wife of Steve Miller star Steve McCarty. We talked and talked and on my way out from this luxury hotel’s relaxed and highly-popular – local people’s meeting place – Bistro 24, I noticed that one of the wall paintings looked like the previous mayor of New York, Michael Bloomberg, talking to his successor, Bill de Blasio…