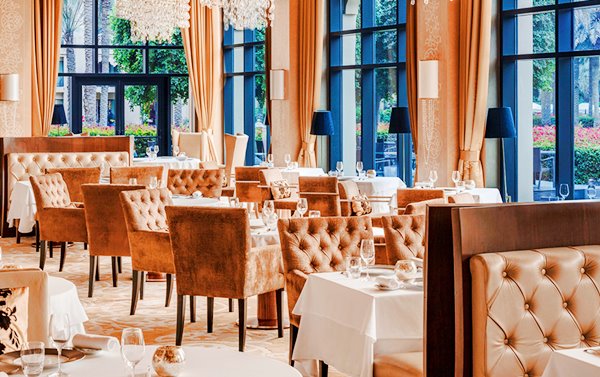 The chef’s restaurant on the French Riviera was recently voted number one at The World’s 50 Best Restaurants Awards 2019 – the first time that France has received the top place since The World’s Best began in 2002.

The collaboration with One&Only Royal Mirage extends to the resort’s restaurants: Celebrities, The Beach Bar & Grill overlooking Palm Island bay and Esplanade at the Grand Pool of The Palace from November 2019. In his role, Chef Mauro will introduce new concepts and menus incorporating influences from his diverse heritage and rich experience for guests to enjoy. 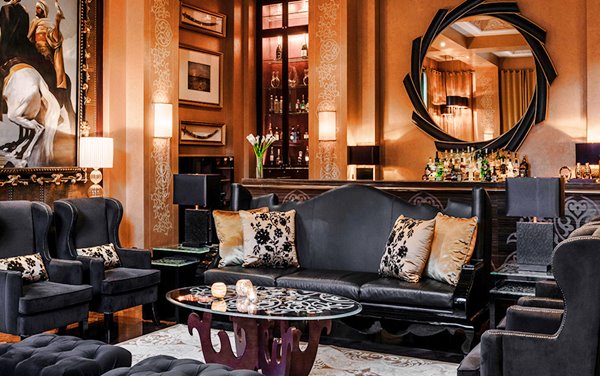 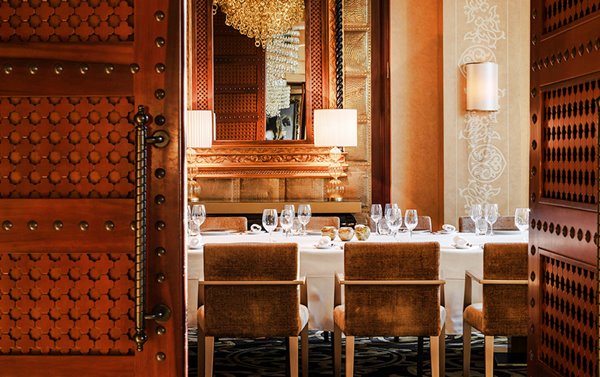 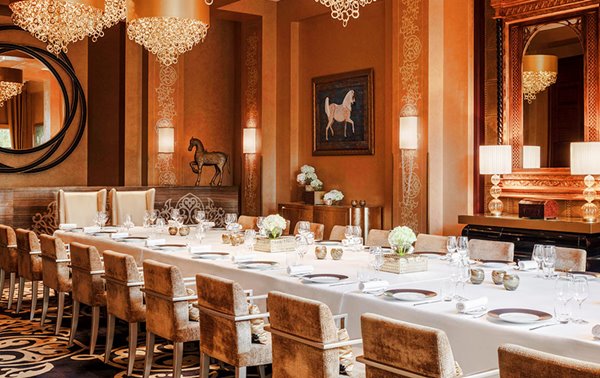 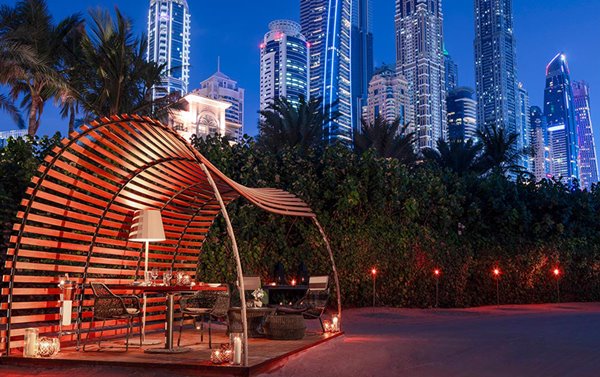 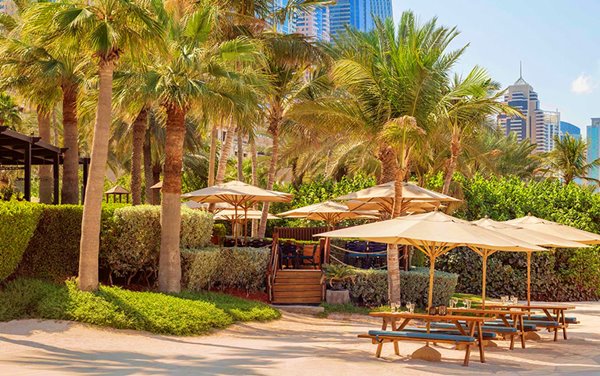 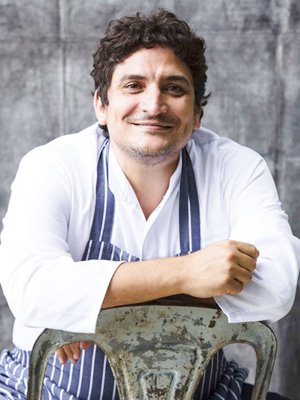 “In addition to his unquestionable talent, Chef Mauro’s amazing personality and well-travelled origins make him the perfect partner to further enhance our culinary offering for Dubai residents and visitors alike,” said Olivier Louis, Managing Director, One&Only Royal Mirage and One&Only The Palm. “Our guests will benefit from the expertise, skill and creativity from one of the world’s best chefs.”

Chef Mauro Colagreco commented, “I am very excited to be embarking on a new relationship with One&Only Royal Mirage. I am honoured to bring my culinary creativity to a resort which is recognised as one of the most exceptional, service-led properties in the world. The ethos of One&Only is perfectly aligned with my vision of creative innovation and I am very much looking forward to working with the incredibly talented team.”

Born and raised in Argentina, with a strong influence from his Italian grandparents, Mauro began his culinary journey at the Gato Dumas Institute in Buenos Aires, where he worked in some of the city’s most prestigious restaurants including Catalinas, Rey Castro, Mariani and Azul Profundo.

In 2006, Mauro opened his restaurant Mirazur in Menton on the French Riviera, and just six months after opening received the ‘Revelation of the Year’ award, a brand-new category to recognise his merits from Gault & Millau. In less than a year he received his first Michelin star. In February 2012, Chef Mauro was awarded his second Michelin star, followed by a prestigious third star in February this year. Besides being the first non-French three-Michelin-starred chef in the 110-year history of the guide, the country also bestowed one of its highest civilian honours, the “Chevalier De L’Ordre Nationale du Mérite” to Mauro.

One&Only has always been known for its culinary collaborations and innovations, and have partnered with some of the world’s leading chefs to offer guests destination dining experiences; from One&Only Cape Town which is home to the only Nobu restaurant in Africa, to Jean-Georges Vongerichten at One&Only Palmilla in Mexico.