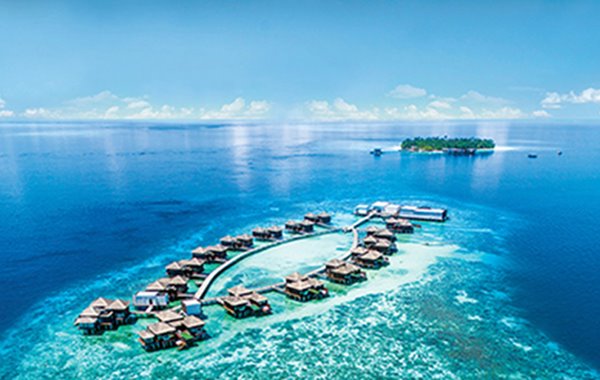 This latest venture has been in the pipeline for even longer, with Luxury Escapes Co-Founder and CEO Adam Schwab revealing exclusively to LATTE that “we’ve been talking to the team from italktravel for a couple of years”.

“We both wanted to make sure we had a comprehensive plan in place to drive value to our mutual customers, members and partners before launching,” Schwab explained. 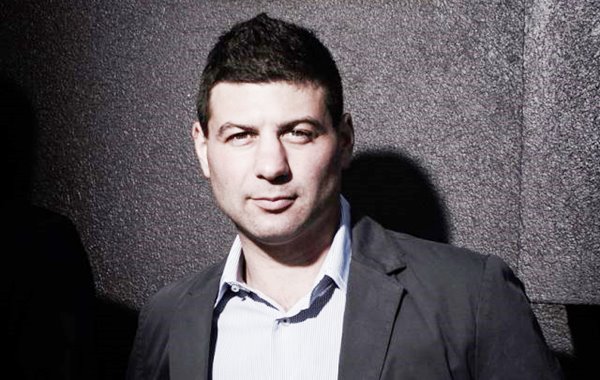 As is the case with TravelManagers, italktravel will have exclusive access to the same product and offers, “and the world’s best prices”, Schwab added.

“We expect both italk and TravelManagers to leverage LE’s products to engage with their customers and create holidays of a lifetime.”

Questioned by LATTE if there were any major differences between the arrangements, he said: “italk and TravelManagers obviously have a different go-to market path so there are inherent differences in the model, but our relationship with our elite partners is very similar.”

Asked if there were any other trade agreements on the horizon in 2018, Schwab said Luxury Escapes “wasn’t entertaining any new retail partnerships in Australia”, content to bed-down these new relationships. However, Luxury Escapes is intent on striking similar deals abroad.

“We’ve intentionally kept our trade relationships very limited and are only working with selected partners who we believe fit with our model. We are more likely to partner with overseas-based trade partners in the short term, with italk and TravelManagers our exclusive partners in Australia,” Schwab stated.

“We are open to opportunities in the EMEA and North America regions,” he revealed.