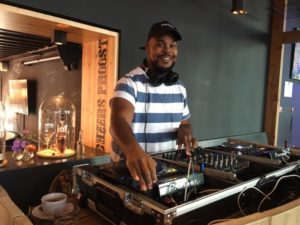 Jaz in the City will officially awarded the Dutch Hotel Award 2019 on Wednesday June 26th, 2019. As the jury said, Jaz in the City Amsterdam is jammin’ n jivin’ from A to Z! The management team exudes pride and a lot of fun. This is a luxury hotel where everyone, management and staff, is fully  committed and loyal to both the hotel and to each other. The General Manager, a.k.a. the Band Leader, Marjolein Bruschke, takes a step back to let her team shine, which is awesome!

The presentation the team gave to the jury was original and definitely musical. There was live music in the elevator, and even a guitarist in a tuk-tuk! You can really see the future in this hotel in both the people and the concept. There was lots of tech. Even though they are part of a traditional hotel chain they know how to bend the rules to fit in the trendy brand.