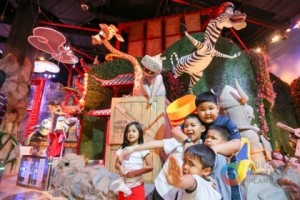 DreamPlay for all ages

Well, all kinds of things have happened in Manila since the gal was last here, two years ago. Tom Meyer, who so brilliantly opened its conjoined Fairmont and Raffles hotels, has moved on to pastures new (in Singapore), and the newcomers who ARE now top of the must-see luxury hotels list are the integrated resorts. City of Dreams is the main one in question right now. Apart from anything else it has a DreamPlay by DreamWorks that is the answer to every youngster’s prayers, and those of parents too. The 12 interactive attractions include Thread of Enlightenment and Fast as Lightning Kung Fu Fighting, Wall of Destiny, How To Fly Your Dragon, Dinotrux, Whatever Floats Your Boat and more. Interestingly, minimum height requirements are stipulated – if you are under one metre, you cannot help the Penguins of Madagascar build a boat. Now you know. 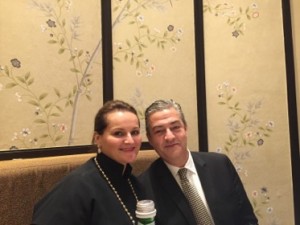 Now I know, at least a little bit. City of Dreams is known to all and sundry as COD. COD cost $1 billion, paid for by Melco’s Macau-born heir Lawrence Ho and his Australian sidekick, James Packer: money also came from Henry Sy, the owner of SM shopping malls. They have built six gold-glass-covered towers. In here is a casino, of course, and three hotels, Crown Towers, the posh one, and Nobu, the edgy one, and the international one, Hyatt Regency. Every hotel guest can gamble, and eat, anywhere. Now as you, dear reader, might have guessed, I am not really into Chinese food but I have got to say that Bong Jun Choi’s cuisine in Crystal Dragon is magnificent. His Cantonese steamed three-dimsum combi was memorable. 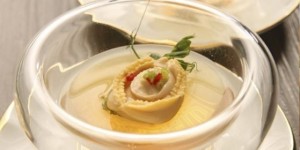 As was the conversation. I was with locals who are such good friends that the banter ranged from handbags to river dancing, the latter because Jarlath Lynch, the former Shangri-La guy who heads hotel operations and dining for COD, is cousin to Moya Doherty, who with her husband John McColgan, really made Riverdance. It still has countless troupes jogging up and down around the world, and each jog presumably benefits Ireland’s tax collectors – check Google yourself to find out how much the McColgans are supposedly worth. Yes, there is entertainment here at COD, by the way. There is a theatre, but to me it is always fascinating just to people-watch. As at airports, so in casinos you see every type, including some you never thought actually existed. 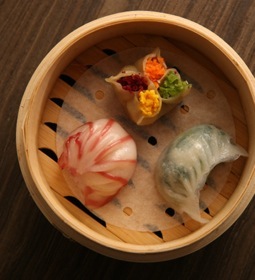 The conversation continued on to the divine abalone dimsum, and then, my favourite, wok-fried chicken bits with walnuts. We had looked at the edgy design of one of Nobu‘s 321 bedrooms, and at the amazing space of the 254-room Crown Towers’ presidential suites, duplexes with private Precor gyms. And the car waited, so we had to leave this luxury hotel complex, before the traffic made any movement impossible.