21 new upmarket hotels to be added next year 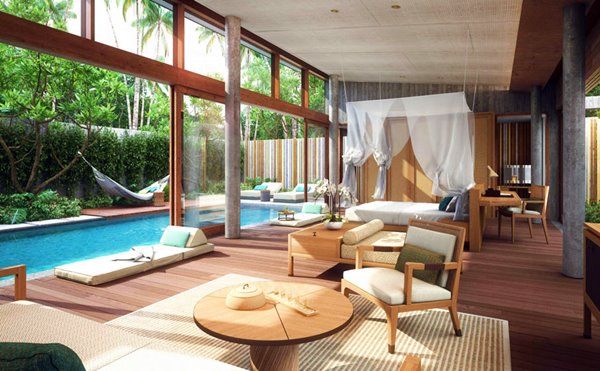 Hyatt Hotels Corporation will add 21 new luxury hotels and resorts in Asia Pacific by the end of 2020, fuelling Hyatt’s brand expansion in the region. This expansion is comprised of seven Park Hyatt branded properties and six hotels. Each property sits under the Grand Hyatt and Andaz brands, with two Alila branded resorts, boosting Hyatt’s luxury portfolio in the region by more than 25%.

With this expansion, a record number of seven hotels are expected to open in under two years. The Andaz brand, known to offer immersive cultural experiences, is set to double its footprint in Asia Pacific with new openings in major cities such as Seoul, Dubai and Shenzhen, alongside resort destinations such as Bali, Sanya and Xiamen in China. 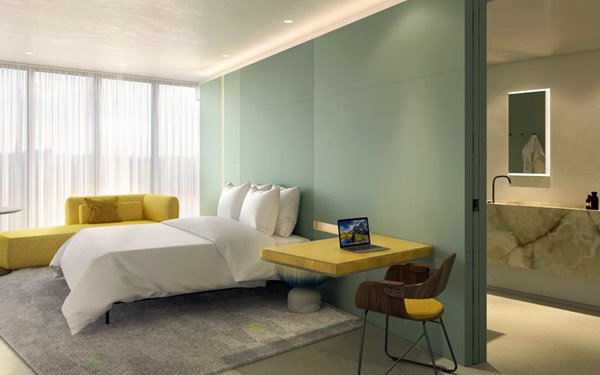 The Alila brand will add two new resorts in Malaysia and Oman next year, following its inclusion into the Hyatt portfolio in 2018 and then into the World of Hyatt loyalty program later this year. The Grand Hyatt brand continues to grow with new openings in emerging cities in China, India, South Korea, Saudi Arabia and Kuwait. 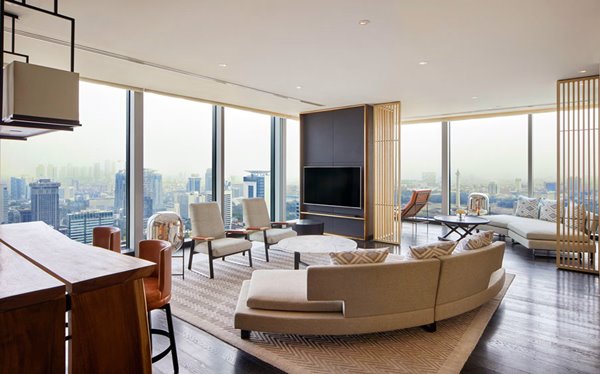