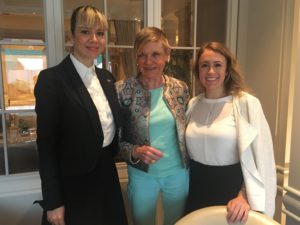 Why is Peninsula so often considered to be the pinnacle of the luxury mountain? Many hotels aspire to be up there, at the top – and some brands achieve it with some, but not all, their hotels. Peninsula, by contrast, just does not seem to have a weak link. If one property falls behind, money and time and talent are thrown at it to bring it up to par (this has happened in Beijing, where the once-tired former-Palace is now just as glorious as any others in the Peninsula network). One important factor, says the gal, is that Peninsula does not move fast. Unlike the biggies, Peninsula is a snail on half time compared to cheetahs that can clock up to 60 miles an hour. 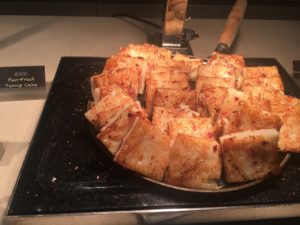 The Peninsula family used to say that one hotel opening every seven years was just fine but suddenly things are happening rather more quickly. Right now there are three projects in pipeline stage, in London, Istanbul and Yangon, all of which will help fill in the global network. The Peninsula Hong Kong will, however, always remain the flagship, and going back there is like returning home. My annual October visit, for HICAP, means the hotel is pink, for Breast Cancer Awareness, although, say the hotel’s intuitive marketing brains, Carrie Feldman and Olivia Toth, it is now slightly toned down. The Peninsula does not sock it to you, it stands for discretion. 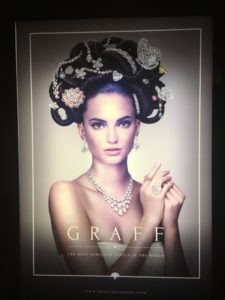 At The Peninsula Hong Kong, Graff makes a statement

Luxury in Peninsula terms includes bedrooms that work, superbly. You know that light switches will be exactly where you would expect them to be, and language signs have been programmed, on your arrival, to show in Japanese, Korean, or even English, depending on your nationality. Personally I cannot wait, when getting to a Peninsula, to take my shoes off and pad around in bare feet: this brand’s carpets are the world’s best, thanks to investment and the fact that the Kadoories also own Tai Ping Carpets International, which recently opened yet another factory, in Xiamen (it is also useful to own Tai Pan laundry). The flowers are always just right, as is the fruit bowl. The breakfast buffet in The Verandah never puts too much out, and items such as turnip cake are labelled, which is useful for the international visitor. The Peninsula likes such brand as Graff, which are also positive for brand image. 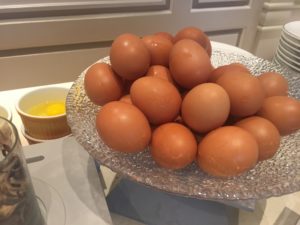 But do not get me wrong. The Peninsula is not only about traditional superlatives. It isalso lots of fun – the breakfast buffet also has passion fruit palmiers as well as simplicity personified, in the form of a collection eggs ready-to-cook. I was happy as ever to be dining up in the 27th floor Felix, sitting on a chair that had the face of the restaurant’s inspiration, Felix Bieger, on its back. A tasting of oysters, including Gillardeau from the small Gillardeau family-owned farm near La Rochelle, preceded a Japanese shabu shabu, We had therefore toasted two of the company’s hotels, in Paris and Tokyo, and with our wine – a 2014 Pinot Noir Peninsula Proprietor’s Blend from Petaluma – we went on to California, where only ten days ago I was entranced by The Peninsula Beverly Hills’ new Marie France van Damme boutique. As I looked around our Felix table, which included people born in England, Ireland and the USA, I thought again how luxury today must be truly international (and since Carrie Feldman came from fashion and Carson Glover from watches, The Peninsula, up on that peak of the luxury mountain, is acutely aware of lifestyle trends in general).  NOW SEE A VIEW OF SUITE 2407