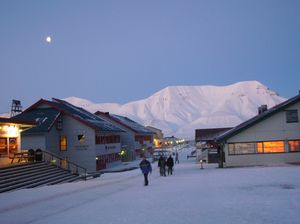 Just possibly, if you hold your breath, you may be interested in how many luxury hotels the gal knows, and how many countries she has visited.  And if you really want the inside scoop, no-one knows the answer.  Many years ago, living in Beirut, my map of the world was already criss-crossed with lines showing journeys taken.  Thanks to a local travel agent who operated in a shop about five feet wide, and who speculated in frozen pork bellies on the Chicago exchange in his spare time, it was possible to travel extensively throughout the Middle East, and Europe, and then Africa, and then Asia, and then the world. 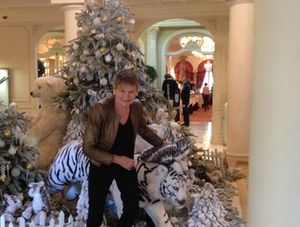 .. Christmas at the Hermitage, Monaco

Now I meet people who say with glee that they have been to 50 countries, or 75, or even 100.  I say ‘over 150’.  Sometimes I wish I had been born in Afghanistan – no not really – as whenever you have to give your nationality the entire gamut of nations comes up as a drop-down list in alphabetical order and Afghanistan and Albania are right there at the top.  Afghanistan?  Yes, been there, spent a memorable New Year at the amazing InterContinental Kabul, at its night club with lots of dancing, lots of drinks.  Those were the days.  Now the best hotel in Kabul, the Serena, where one of my travel friends weekended only last month, was attacked by terrorists only a few days ago… 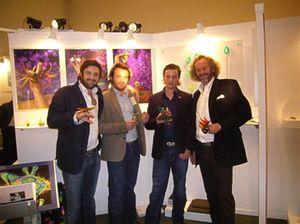 Right at the bottom of the alphabet we have Zimbabwe.  Been there, many times. The last visit was July 2011, when I stayed in the Imperial Suite, number 1010, in the North Tower of Meikles.  Under its charming GM Tinashe Munjoma, the staff had put so much tender loving care into the place that they had literally sat cross-legged to mend carpets in situ because there was no money for replacements.  Now, says Munjoma, the long-awaited renovation is really in place, being supervised by South African designers Kathi Weizelbaumer and her daughter Klaudia.  Loved my time there, and going to visit silver designer Patrick Mavros, who has an entire ‘village’ of workers and their families whom he supports – there are exquisite Patrick Mavros birds and animals as table decorations at Mosimann’s Club in London. 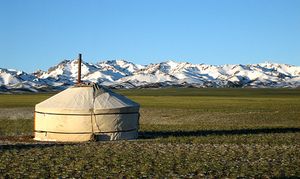 A yurt in Mongolia

The smallest country on the GirlAhead roster is Monaco, at 482 acres – for the record, Liechtenstein is 2,254 acres and Andorra is 115,552 acres. Been there, all of them. One of the most-weird quasi-nations is Svalbard (or Spitsbergen) an island group so far north that in winter you really never see daylight – I certainly saw no light, and I did not dare go outside as a bear had eaten a tourist the previous week. But Spitsbergen is actually part of Norway, though Russia still has some of the territory, and it is not technically counted as a separate country.  There are at least two good hotels in the main settlement, Longyearbyen, Thon Hotels’ Basecamp Spitsbergen, now a part of Global Hotel Alliance GHA, and, the most northerly hotel in the world, the 99-room Radisson Blu, formerly The Polar Hotel.  Where have I not yet been? Mongolia, with its rush of new luxury hotels coping with the new-found wealth thanks to minerals and trace elements, is top of the list. And there is one other country that has long been a must-go-to – read on, tomorrow.