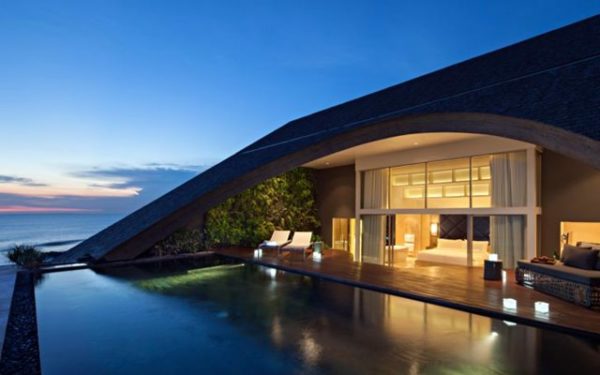 COMO Hotels & Resorts has announced it will be opening COMO Uma Canggu in February 2018, a new beachside resort on Bali’s south coast. This will be the group’s third property on the island and 14th in total, with a presence across the world growing from Miami Beach to Bhutan, Western Australia to Bangkok.

Boasting 119 accommodation options (including rooms, suites, one- and two-bedroom residences, as well as three-bedroom duplex penthouses featuring individual rooftop pools), COMO Uma Canggu is located in Canggu, a coastal village and 9.6-kilometre-long beach with some of Bali’s best surf breaks. COMO Uma Canggu is 11 kilometres from the bustle of Seminyak – though the rolling waves and calming landscape of rice paddies ensure it feels a world apart.

A desire to redefine the Balinese beach experience has seen modern Asian and Italian touches combining the visions of interior designers Koichiro Ikebuchi and Paola Navone. Singapore-based Ikebuchi, who is renowned for his sensitive approach to nature and cultural authenticity, has previously worked on COMO’s two Bali locations (COMO Uma Ubud was his first resort project). Similarly, Navone – who designed Play by COMO and the COMO Beach Club, which is also the hotel’s main restaurant – has a history with the company, being the creative force behind COMO Point Yamu in Phuket and COMO Metropolitan Miami Beach.

Landscape designer Trevor Hillier brought his expertise in Southeast Asia tropical landscapes to Canggu, having already worked with COMO in the Caribbean, Bali and Bhutan.

World-class dining will be found at COMO Beach Club, the property’s central point. Menus focus on ‘new world cuisine’ elevated with elements of Australian contemporary flair. A charcoal grill used for meat, seafood and vegetables will give dishes a rich, smoky flavour.

Those seeking wellness will be catered for at the new COMO Shambhala Retreat, with seven treatments rooms (five single and two double). As well as Asian-inspired therapies – including its signature COMO Shambhala Massage, deep tissue massage, among others – there will also be yoga and Pilates classes available twice a day, and personal training in the gym.

A major aspect of COMO Uma Canggu is the spectacular surf opportunities. The brand’s luxury surfing concept, in partnership with Tropicsurf, will appeal to beginners and also those with experience. Veteran surfers will be satisfied with the large rides found to the right of COMO Uma Canggu, while novices can learn the foundations under an expert eye on calmer waves. Away from the waves, COMO Uma Canggu can organise walking tours, golf excursions, and adventures into the heart of Bali accompanied by English-speaking guides.

Javier Beneyto is the appointed preopening general manager of COMO Uma Canggu, having demonstrated his skills with the successful opening of COMO Metropolitan Miami Beach three years ago. 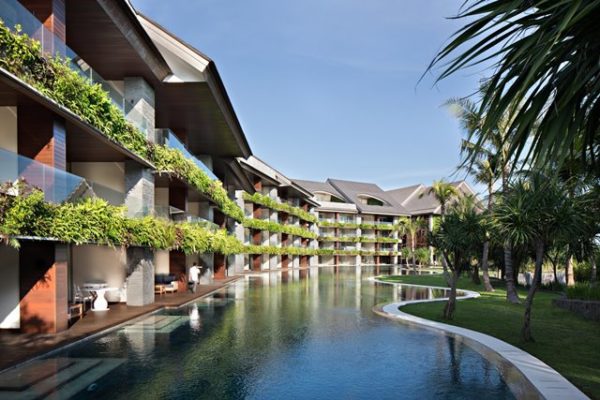