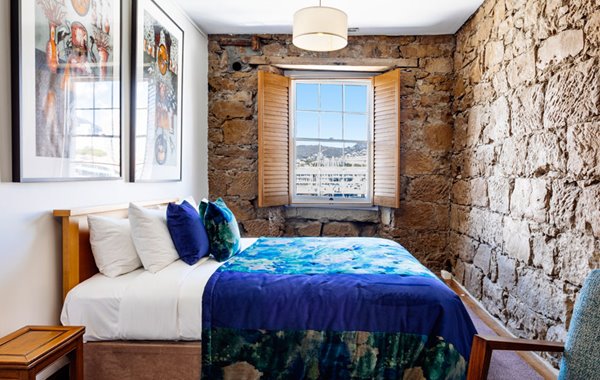 Some 15 years after its doors first opened to the world, The Henry Jones Art Hotel is new again. Over the past two years, Australia’s first art hotel has been transformed with an upgrade of all rooms and suites, the development of two restaurants, the appointment of a new General Manager and Art Liaison, the creation of a $20,000 Art Prize for Tasmanian emerging artists and, most recently, the launch of a fresh website with a new style of film and imagery.

Each of the boutique hotel’s 52 rooms and four suites have received a generous upgrade, including new carpet, plaster and paint, windows and shutters, lighting, tiling, giant TVs, super-king beds, gas fireplaces, a range of hard and soft furnishings and much more, totalling $1.7 million spent over two years. 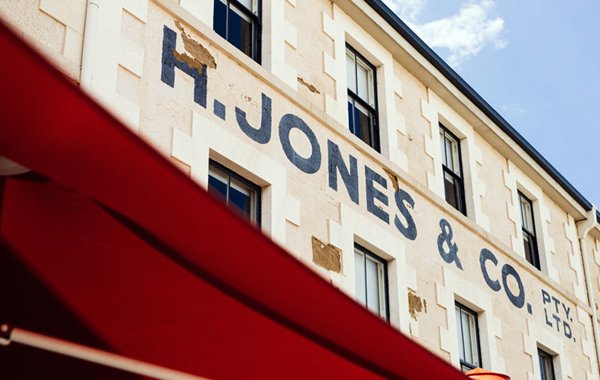 The new-look hotel now also offers two of Hobart’s most sought-after restaurants: a premium dining experience from the wood-fired Asado grill at Landscape Restaurant & Grill (which debuted in October 2016) and a contemporary, colourful and ever-changing menu at Peacock and Jones.

The Henry Jones is a living and breathing art gallery, displaying over 400 artworks by Tasmanian artists, each piece available for sale at the hotel or via The Henry Jones website.

Situated next door to the Tasmanian School of Art and with a full-time Art Liaison, Emine Lewis, the hotel will now further support the local arts community by offering an Art Prize valued at $20,000 for the first time in 2018, awarded to artists independently deemed as ‘early career’. 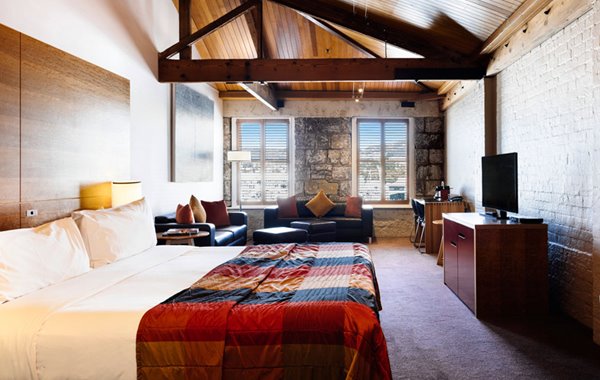 A giant glass atrium over a marketplace courtyard, a grand heritage function room and various other atmospheric event spaces make The Henry Jones a stunning canvas for the Art of Weddings. Already a popular venue for occasions ranging from conferences to concerts, the Events Team has now enhanced its wedding offering with creative add-ons, including a roving bartender to create custom cocktails from a golden trolley, an Oyster Butler shucking-in-the-moment and plenty of decadent treats utilising jam.

The changes come amid a tourism boom in Tasmania, drawing visitors from around the globe to experience the fine hospitality, food and wine and cultural encounters the island has to offer. 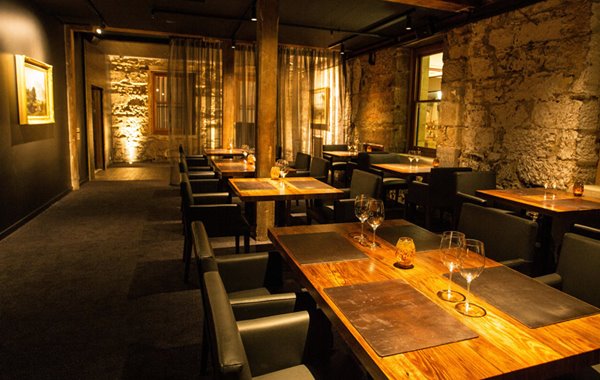 “You might say The Henry Jones has been our blueprint for success,” says GM of Federal Group Tourism, Matt Casey.

“It has a way of intimately connecting our guests to Tasmanian culture in an immersive and very personal way, which is now a central component of the magic that defines the Federal Group Tourism properties that have emerged since the launch of The Henry Jones.”

“We’re over the moon about the next iteration of The Henry Jones. We’ve been staggered by the success of our new restaurants and very excited about the hotel refurbishment.”