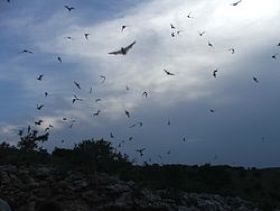 About a million and a half bats fly every night

These are Mexican free-tailed bats, Tadarida brasiliensis – what on earth, says the gal, do they have to do with luxury hotels? Quite lot, for those that are near Congress Bridge in Austin TX. Four Seasons Austin, for instance, is just a couple of hundred yards from the bridge. Every May, or perhaps a little earlier, about a million and a half bats arrive from somewhere, and they simply love living underneath the bridge. Dinner time is a hoot, apparently. They all fly out, round and round, turning the sky almost black. Crowds gather every evening around eight p.m., May through to September, watching those little bats. 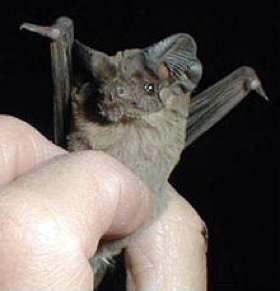 One bat shows its stuff

This is one of those Mexican free-tailed bats, dear little things that are native to the Americas and no relation to the edible fruit bats of the Seychelles. This little Mexican dear has become the official state bat of both Oklahoma and Texas, and its image is the icon for Bacardi. There is also a Freetail Brewing Company brewery-restaurant in San Antonio. But, back to these Mexican visitors, they do stay on their usual paths, apparently – they do not go into any of the nearby hotels.  Hotels, by the way, are full right now, as it is South By time, a three-week technology, movie and music festival (this was where Twitter and Foursquare were first introduced). This year people expect best networking at the Fogo de Chao Brazilian steakhouse, and lots of talk oon artificial intelligence and big data and driverless cars – but else what will be new this year?. 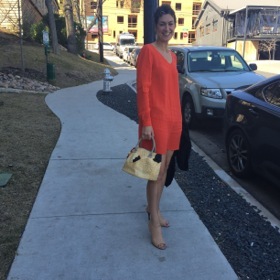 Well, there is certainly a lot going on in Austin, any time. I asked my friend Nancy Giordano why she moved there from Los Angeles? She looked at all main centres around the USA, somewhere with culture and excitement and good schooling for her three teenagers. Austin and Des Moines IA ticked all the boxes, and Austin added the weather.   Nancy Giordano is a futurist, head of Play Big Inc: Inspired Brand Visionaries, helping major companies change direction. She also founded TEDxAustin and one month ago today (February 14th, 2015)  she  organised a four-hour session for 700 teenagers, admitted free if they signed to four hours’ community service each. One of her rivetting speakers was Dr Jeff Wilson, Dean of the University College and Environmental Studies Professor at Austin’s Huston-Tillotson – he is known as ‘Professor Dumpster’ as he has lived in a dumpster (garbage bin) since February 2014. 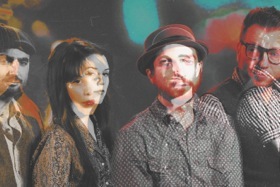 The music scene in town is renowned, and the next South by Southwest festival is actually taking place right now, March 13-17, 2015. How do groups decide on a name, I wonder? One of the groups scheduled is Air Traffic Controller, singular, a group from Boston. If that is too way out, plan for the next Formula One at Austin’s Circuit of The Americas, October 23-25, 2015. And, year-round, there is live music on the terrace outside W Austin. Recover with oysters on Wednesdays at Four Seasons Austin, and so much more. Luxury hotels are very much part of the exciting Austin scene.