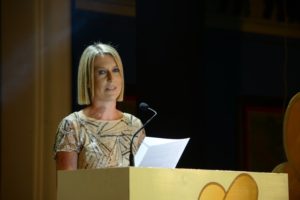 Rebecca Cohen, Managing Director of the World Spa Awards said, “A well-deserved congratulation to both GOCO Spa Venice and GOCO Spa Ajman. It has been a pleasure to recognise them at the third annual World Spa Awards and I hope this will inspire them to aim ever higher in the pursuit of excellence”. Ingo Schweder, Founder and CEO of GOCO Hospitality, says this double award truly goes to show that a focused dedication to operational excellence and guest service gets rewarded.